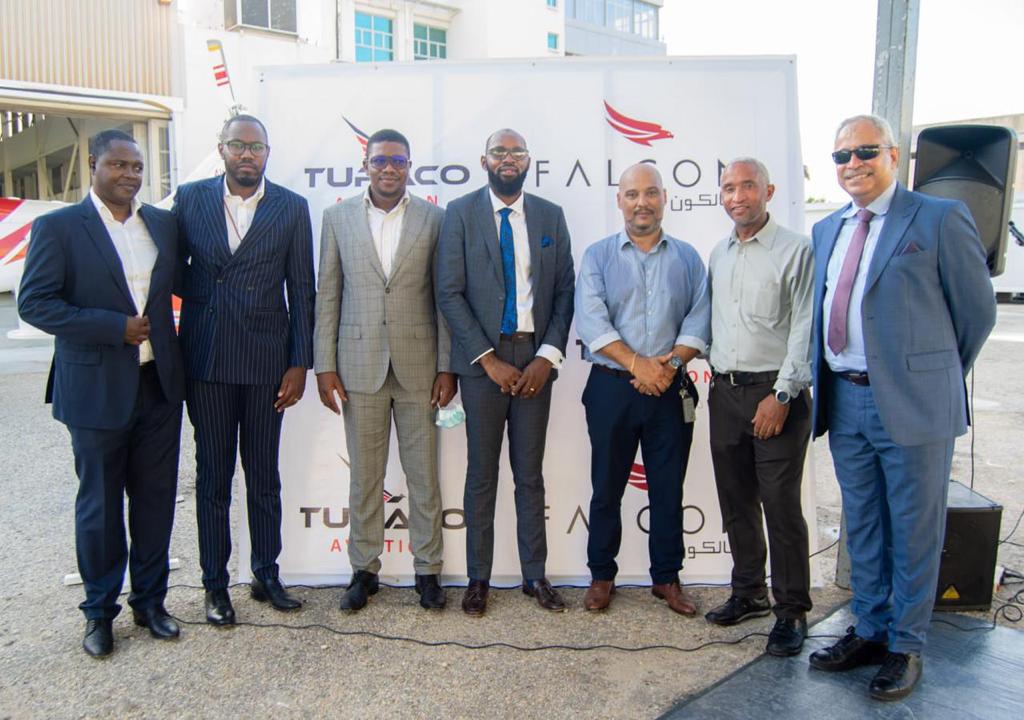 Falcon Aviation Services has ferried one of our five Leonardo AW169 helicopters to Angola for a new contract.

Falcon Aviation Services is working with local company Turaco Aviation to bring the AW169 helicopter to the offshore support arena in Angola. A ceremony was held at the Turaco Falcon Hangar in Luanda International Airport in the presence of officials of International oil and gas companies and the National Institute of Civil Aviation of Angola. The agreement between the two companies brings innovation to the Angolan aviation sector, specifically in the Oil & Gas industry with an IOGP compliant aircraft.

Falcon Aviation Services also operate three AW169s for Kuwait Oil and one for a private individual.